Create a memorial or

Search a memorial ?
You have already register as , You can't continue for this selection.

Lorem Ipsum copy in various charsets and languages for layouts.

Learn about the origins of the Lorem Ipsum passage and generate your own text using any number of characters, words, sentences or paragraphs.

What to do when someone dies (Part I)

How to Choose an Excellent Funeral Home 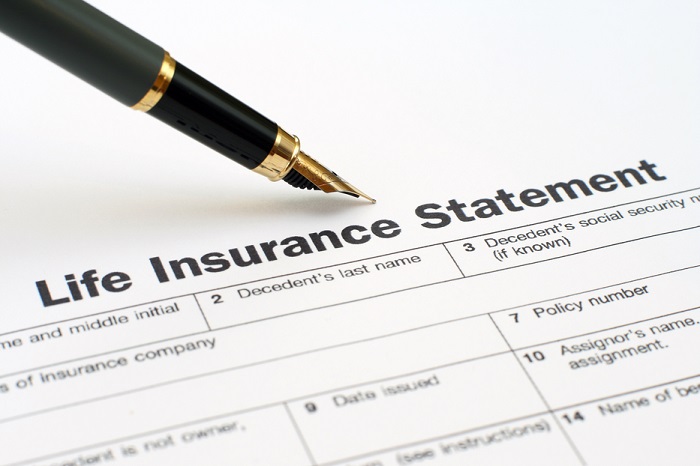 In general, life insurance payouts won’t be taxed if the death benefits are paid to the spouse, children, or to anyone who is a financially dependent beneficiary of the deceased. However, life insurance purchased through a superannuation fund can be taxed if it was paid to non-financial dependents.

How are life insurance premiums and benefits taxed?

In most cases, if a life insurance policy was bought outside of superannuation, premiums will not be tax deductible. Also, payouts outside of super are usually not taxed when paid to dependents. However, if they are paid to non-financial dependents, they can be taxed up to 35%.

On the other hand if the life cover was bought through a superannuation fund, the premiums are usually deductible when they are paid from the member’s pre-taxed income. In addition, similar to cover bought outside super, payouts to dependents are generally not taxed but can be taxed up to 35% if paid to non-financial dependents.

How beneficiaries will receive their life insurance payouts

A life insurance policy will typically pay a lump sum to the deceased’s nominated beneficiary. The deceased may have also chosen an option where their insurer will pay the money in a series of installments to the beneficiaries.

If the deceased did not nominate any beneficiary, the death benefits will be paid to their estate and divided according to their last will and testament.

Will beneficiaries have to pay tax on life insurance payouts?

While death benefits will generally be paid to beneficiaries as a tax-free lump sum, there are a few instances where they may have to pay taxes. Some examples are:

Other types of insurance

There are four types of insurance which are Life (or death) cover, Total and Permanent Disability (commonly known as TPD) cover, Trauma (or Critical Illness) cover, and Income Protection. Here’s how they are normally taxed in Australia.

It should be noted that these are general nature and does not consider your own personal circumstances.
Life insurance and taxes are complex and everyone’s situation is different which is why you should seek a professional’s advice.
Talk to a Chan & Naylor tax accountant so you can be confident that every dollar will go to your loved ones when they need it most.

You should choose at least one event.